Features of a Sportbike 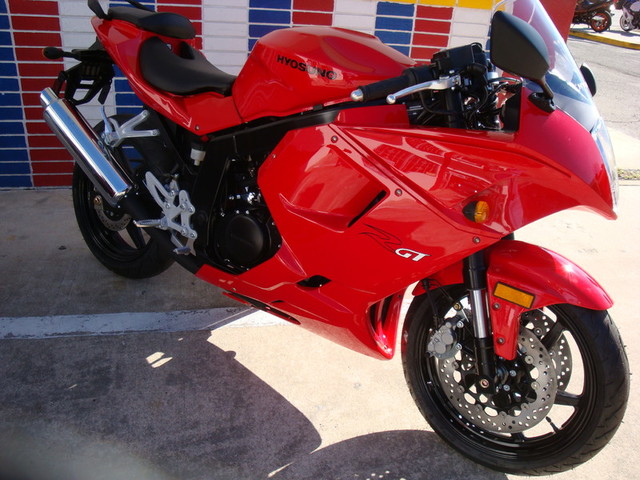 The comfortable design, stylish look, and super built up engines make these bikes a favorite ride of many across the world. Let’s have a closer look at some of the defining features that have earned sportbikes the popularity and fan following they presently have.

Sportbikes are optimized for cornering on uneven roads. The focus of a sportbike being on acceleration, speed, maneuverability, and braking.